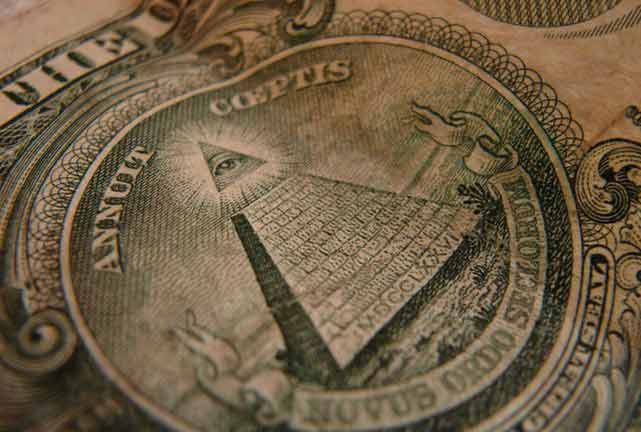 
The Pound Canadian Dollar (GBP/CAD) exchange rate has dropped throughout the day’s session, as confidence in Sterling continues to nosedive following the Bank of England’s (BoE) decision to keep interest rates unchanged.

As of time of writing the rate is at around 1.6786 which is down -0.1% from this morning’s opening figures.

The Pound fell drastically overnight following the BoE’s decision to keep interest rates unchanged, but has rebounded slightly over the course of the day’s session.

The market reacted with surprise to the decision yesterday, which caused rapid selling off of the Pound. The central bank has been criticised for its communication over the decision, with analysts pointing to the hawkish language used by governor Andrew Bailey in the weeks prior. This has since earned him the dreaded ‘Unreliable Boyfriend’ moniker that also hung over his predecessor Mark Carney.

There was also further movement for GBP earlier today, which may have been caused by Bailey’s appearances on various UK media outlets. The response to these appearances was less than stellar, and the Pound tumbled to a five-week low in response.

Negotiations between the UK and EU regarding the Northern Ireland protocol are likely to have had an effect on the movement of Sterling today, as David Frost, the UK’s Brexit minister, has said that triggering article 16 is now a real possibility:

‘We’re not going to trigger article 16 today, but Article 16 is very much on the table and has been since July. If we can reach an agreement on the protocol that provides a sustainable solution, then that’s the best way forward.’

Analysts are worried that if a compromise between the two parties continues to be unforthcoming it may even trigger a trade war. It’s likely this story will continue to drive movement in the Pound throughout the rest of the session.

The Canadian Dollar has traded within a limited range today as the country saw a slowdown in its economic recovery. Initially there was positive movement in CAD among the currency pair as it was boosted by Sterling’s weak performance coming into the morning session.

Significant data releases for Canadian employment and economic activity were mixed however, which may have hampered the currency’s trajectory.

Unemployment data for the country showed a drop to 6.7%, greater than forecasts of 6.9%. Whilst the printed figure of 31.2k jobs added to the Canadian economy in October 2021 was lower than the 50k forecast, this did still indicate a fifth consecutive month of expansion.

The IVEY PMI, a key economic indicator for Canada, printed at 59.3 which was below forecast figures of 65.

Movement of the commodity-tied ‘Loonie’ is also likely to have been influenced by the continuing volatility in the price of crude oil. Ahead of yesterday’s OPEC meeting the price of oil stood at around $83.50 on the World Trade Index (WTI), but fell sharply below $79 as the organisation confirmed they would not be increasing oil production leading to a further depletion of US oil stocks.

There may be cause for optimism however, as analysts at Goldman Sachs have stated that in their view CAD is likely to continue to rise over the next three months:

‘While market pricing has accelerated across much of the G10, CAD is still one of our preferred longs in the region, particularly as it should benefit from higher oil prices over the next 3 months, the currency remains undervalued, and the BoC remains responsive to positive inflation surprises.’

The GBP/CAD exchange rate is likely to continue to be influenced by the performance of Sterling, which may continue to see headwinds from the BoE’s interest rate decision and negotiations over the Northern Ireland protocol.

Looking ahead to next week, significant data for the UK will come in the balance of trade and GDP growth rate reports. The balance of trade is forecast to widen even further which may prompt further dips for GBP. This would compound upon the previous month’s figures that saw the country’s largest trade shortfall since Brexit.

The UK’s GDP growth rate is also forecast to slow from 5.5% to 1.5%, which is likely to spark fresh movement in the Pound.

With no significant data due for Canada in the coming week, it’s likely that CAD will continue to be influenced to the fluctuating price of oil. As of time of writing, the price of crude oil on the WTI currently sits at around $80.60.